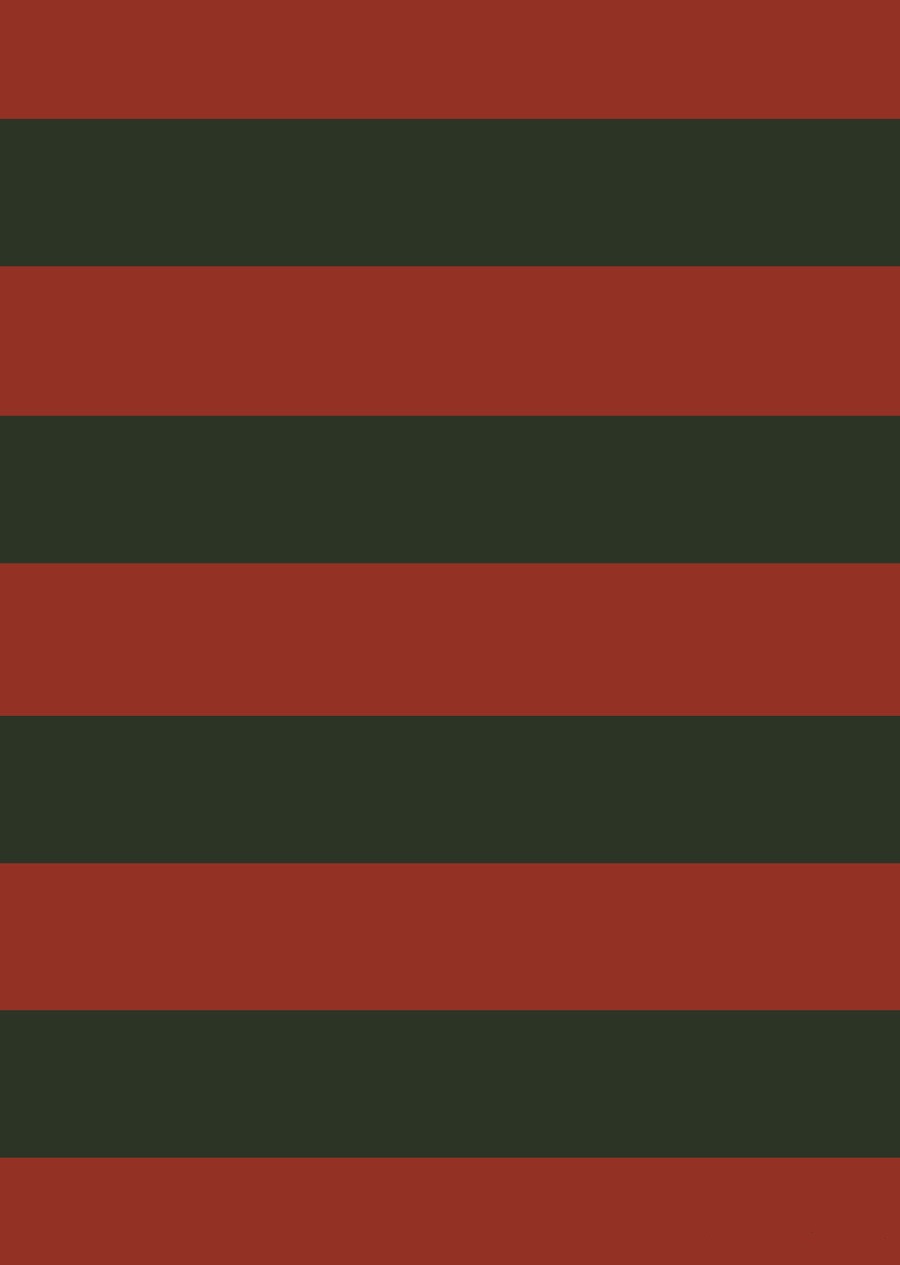 What's on your mind?

Hey everyone, I'm MakeShift and I've been assigned to the Elm Street Wiki as your Wiki Manager! I'm here to help you guys and act as a sort of "middleman" between the community and full-time Fandom staff, and to make sure we keep everything healthy and in great shape.

While I'm at it, I might also bring up Fandom's latest project, the Unified Community Platform, or UCP. Over the next little while, Fandom will be transitioning over to the UCP, and so I'll be here to help make that process smooth for all of you. In how the UCP affects the general user, the project will seek to make editing and getting around wikis a whole lot easier, so it's nothing but an upgrade in terms of editing and content creation, and a bonafide benefit to everyone. If you're in need of any more information surrounding that, feel free to check out the previously linked blog, or even shoot me a message!

Overall, if you need any help, don't be afraid to swing me a message, and I'll try my best to solve any problems you guys might have!

Although it’s been a decade since the remake of Nightmare on Elm Street’s 2010 remake was released, I’m still bitter that Kris died. Honestly, what was the point? She was clearly advertised to us as the main character, only to be the second victim to die by Freddy’s hand...literally. There could have been so much more to be done with the character, and to me she was wasted potential. Her and Nancy could have defeated Freddy together and possibly prevented Nancy’s mother from dying. Another mirror death? Let’s aim for originality and not nitpick off of what was already done before.

If anyone's interested we could really use some help and contributing other at the Freddy vs Jason wiki. freddyvsjason.wikia.com/wiki/Freddy_Vs._Jason_Wiki

Do fans consider Freddy's Nightmares, and the Freddy vs Jason vs Ash comics canon to the Nightmare on Elm Street timeline?

Many people think that A Nightmare on Elm Street 2 happens in 1986, one year before the 3rd movie. But I have source to counter it. In the 2nd movie, Jesse finds Nancy's diary, which states that it was written 5 years before the 2nd movie. In the first movie, Nancy is 17, while in the 3rd movie, she is 21. Since he found her diary 5 years after, then Nancy must have been 22, not 21, meaning that the 3rd movie takes place in 1986, while the second one takes place in 1987.

This is the place to talk about your favorite topic, to share news, theories, ideas, and to connect with others. The content from your Forum has been converted to Discussions posts, so nothing has been lost.

To learn more about what you can do here, check out community.wikia.com/wiki/Help:Discussions

If you're an admin on this community, read more about how you can customize your Discussions and set up guidelines for contributors: community.wikia.com/wiki/Help:Admin_and_Moderator_Tools_in_Discussions

Although I know that Alice appears in Freddy vs Jason vs Ash: Nightmare Warriors, I don't take that as canon in the series.  So I was wondering what other people may think about why Alice doesn't show up in other movies or is even mentioned.

I had a thought that Freddy got beaten by her twice. I like to think he just decided that he'd be better off avoiding her.  Sort of my thinking, "Well, she's 2-0 against me and she has the whole dream master thing going on... maybe I'd be better off attacking dumb children instead... Maybe Jason will help me out..."

The first regards the origin of Freddy's glove:

While in one of the orphanages, Freddy went on a field trip with the other orphans to the Nautral History Museum, and when they passed through the Roman exhibit, Freddy was fascinated by the images of Roman gladiators wearing clawed gauntlets, and this would serve as inspiration for his glove.

The second regards the years before Freddy came to Springwood:

The town of Springwood endured 9 Egypt-like plagues over a 22 year period:

For 5 years, the town would endure time with blood flowing through the river.

For 2 years, frogs would overtake the town.

For a year and a half, lice would appear all over Springwood.

Almost a month after all the lice were gone, all the animals escaped from the Springwood zoo and wreaked havoc.

For 2 years, all the pets in the twon would get sick.

The people of Springwood would then spend 3 agonizing years with boils on their skin.

For another year, the town would be pelted with thunderstorms, and hail would reign down, and fires would randomly start.

For 4 more years, locusts would invade Springwood and eat everything.

And finally, the town of Springwood would endure 4 years of total darkness.

Some time after the darkness had faded, Freddy would move to Springwood.

Do you think this song goes well with Freddy Krueger:

We know that the producers of the film made the glove, and it somehow got into the Entity's hands. So I have this to ask: Did it become part of his hand, or did he steal it and put it on?

But if Amanda hadn't given up Freddy the second he was born, the events in the series wouldn't've happened.

A crossover of Nightmare On Elm Street and Steven Universe 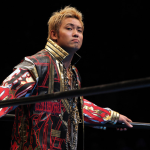 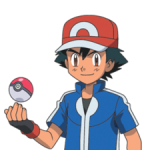 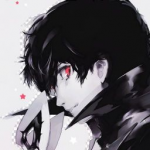